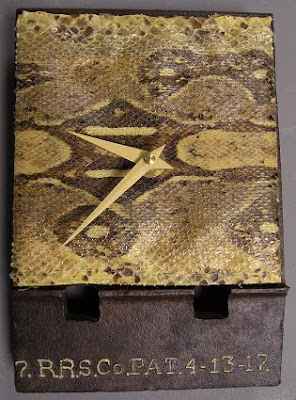 Clare said…
Wild and earthy! I love the idea of how snakes shed their skin -- always changing and transforming, just like time and life itself. And the railroad numbers and words at the bottom are beautiful too -- it all ties together awesomely.
11/18/07, 3:03 PM